Each week, I answer questions about creativity and productivity in a series called Q&A Monday. Today’s question asks about the list between mood and creativity:

“Why are we most creative when we feel down?”
Anonymous on Quora

Which moods are scientifically linked with creativity? Various research links negative moods and feelings to a decrease in creativity: 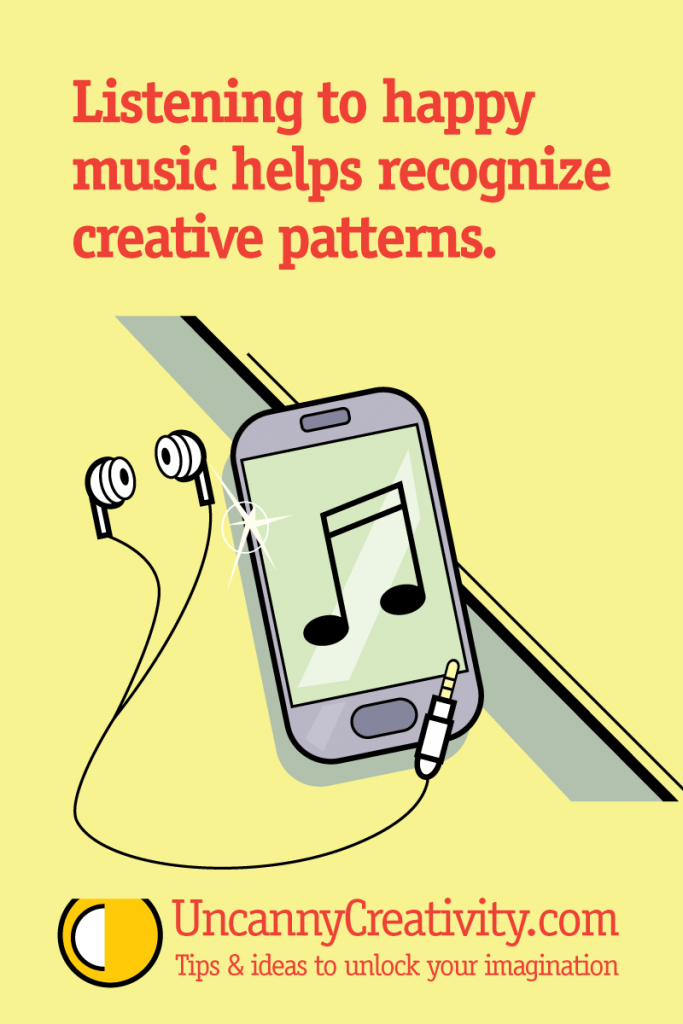 A 2010 study published by the Association for Psychological Science linked creativity most with positive moods. Using music and video clips, researchers primed participants for certain moods by researchers of the University of Western Ontario. Those who listened to the happiest music or watched a cheerful video were most able to recognize creative patterns. The happy volunteers were better at learning the rules behind patterns than those in neutral or sad moods.

Creativity has been associated with mood disorders. Preliminary associations compiled by the University of Iowa found higher rates of mood disorders and alcoholism among writers and playwrights. This study did not include a control group to draw comparisons against. (The relationship between creativity and mood disorders) Among those who were studied, almost all involved reported less creative output during depressive or manic states.

Positive moods enhance creativity. Creative performance increased according to an analysis of 62 experimental and 10 non-experimental studies by Mark A. Davis of the University of North Texas. Understanding the relationship between mood and creativity: A meta-analysis

Matthijs Baas of the University Of Amsterdam focuses his research on creative psychology. His work indicates that happiness, fear, and anger are the most creative enhancing moods. Sadness, relaxation, and relief decrease creativity since stimulation encourages flexibility and idea generation. Happiness leads to creative flexibility while fear and avoidance lead to creative persistence. 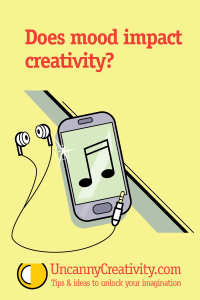